What will be the cost of oceans' increasing acidification? 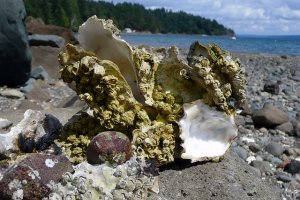 Increasing acidification of the oceans is a frightening threat and it is still impossible to decide how huge its economic annual impact will be. But what is sure is that it will have a very longlasting footprint!
You never liked problems about pH at school? You will hate this news!
No. Actually, you will hate it in any case: it is about almost all sea animals finally disapearing because of ocean's acidification...

First, let's look at oceans for the fishery incomes they represent...

The other two groups are animals that prey on calcifiers (such as flounder and octopus) and top predators that eat the calcifiers' predators (such as salmon and tuna).

According to the Food and Agriculture Organization of the United Nations, the first-sale value of ocean fisheries worldwide is more than $91 billion a year; aquaculture of marine organisms generates another $79 billion.

What is the link between calcification and acidification?

Calcifying organisms often use a form of calcium carbonate - named aragonite - to create shells and skeletons.

The key parameter is the saturation state which measures the amount of calcium and carbonate, the mineral building blocks of aragonite, present in the water.

How serious is it?

Here is the model-calculated aragonite saturation states throughout the surface ocean in 2000, 2050, and 2099 (surface values were calculated with the Community Climate System Model 3.1 of the National Center for Atmospheric Research).

In areas in shades of red, most exposed aragonite structures will dissolve.
And everywhere else, the growth of calcifying organisms may decrease with declining saturation state.

According to this model, if ocean acidification continues over the next 90 years, surface aragonite saturation states will drop throughout the global oceans.

By 2099, only tropical and subtropical waters may have saturation levels high enough to support the growth of calcifying organisms such as some mollusks, crustaceans, and corals.

Mollusks appear most vulnerable to direct effects of ocean acidification... But a decline in those species will impact all predators above them on the food chain, which means 99% of the catch.

Whatever, even if you are not interested at all in ocean's biodiversity and sea animals, nor in fisheries incomes, remember the first paragraph about the food chain: we are on its top. Enjoy your meal! 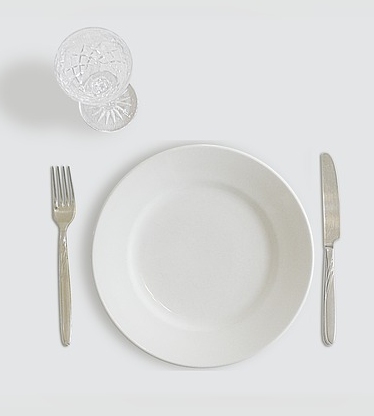